Let's talk about splice, slice and split methods. I find the names too identical and confusing at least for me. so I'll write it out to try and understand

#slice The splice() method returns a shallow copy of an array without mutating the original array selected from begin to end (end not included).

#splice The splice() methods mutate an array by either adding to the array or removing from an array and returns the removed items.

parameters; index Index at which to start changing the array (with origin 0) (required)

howmany The number of items to be removed. If set to 0 or negative, no items will be removed (optional)

items the items to be added to the array, beginning at the start index. If you don't specify any elements, splice() will only remove elements from the array.

Insert elements into the array

Remove elements from an array

the above example can also be done as;

remove an element and insert a new element

#split The split() method splits a String object into an array of strings by separating the string into substrings, using a specified separator string and returns an Array of strings split at each point where the separator occurs in the given string.

parameter; separator Specifies the string which denotes the points at which each split should occur. If an empty string ("") is used as the separator, the string is split between each character. The split method does not mutate the original string. (Optional)

limit An integer that specifies the number of splits, the split() method splits the string at each occurrence of the specified separator but stops when limit entries have been placed into the array. (Optional) 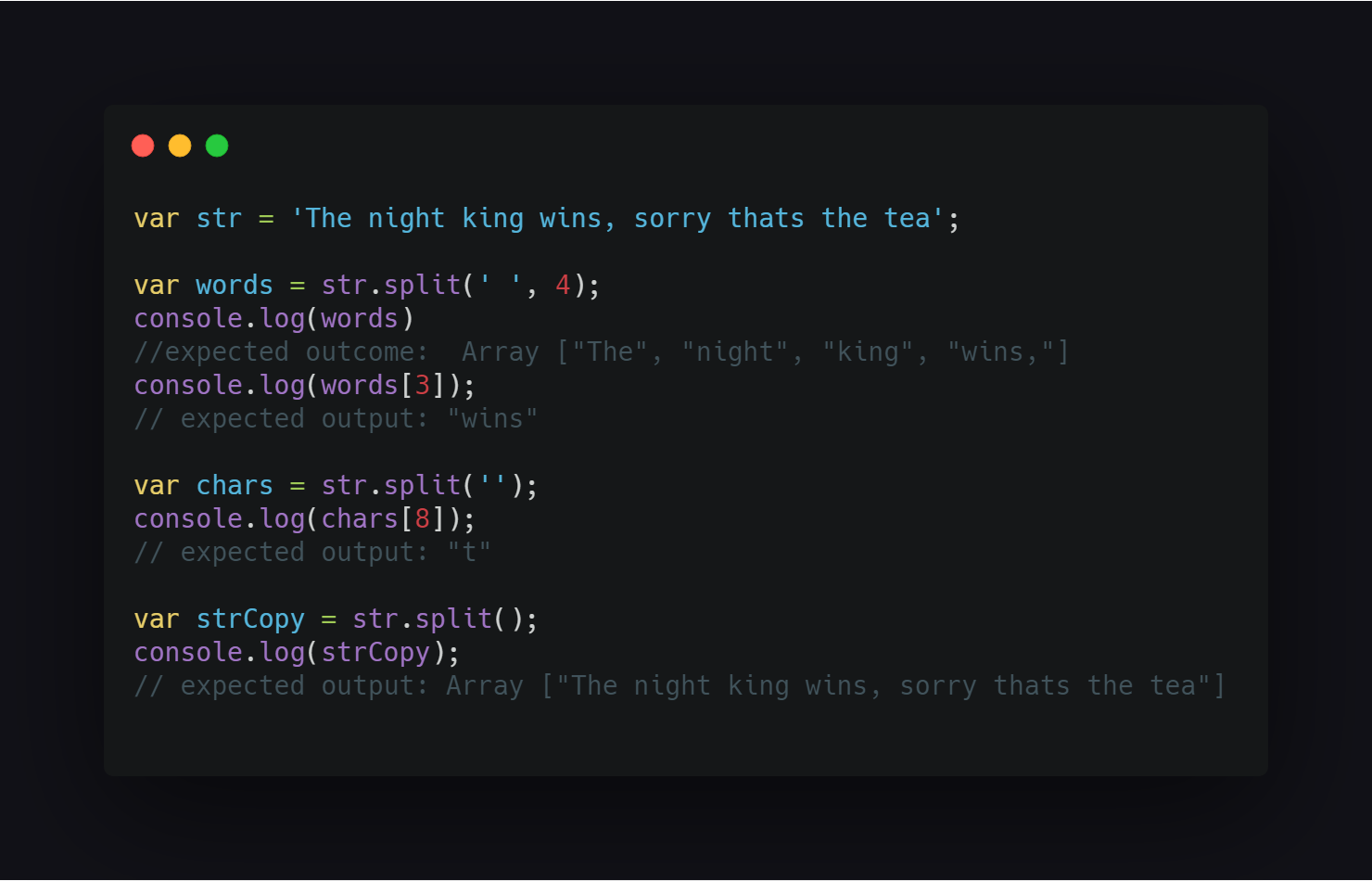 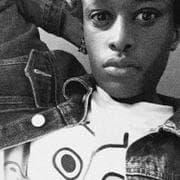 Hello! 👋
I’m a Front-End Developer based in Nairobi, Kenya and
I'll be documenting my learning here